Disney's annual D23 Expo is underway, and the Pixar panel this afternoon had a host of juicy information about Pixar's upcoming films. Here's a quick roundup of the news: 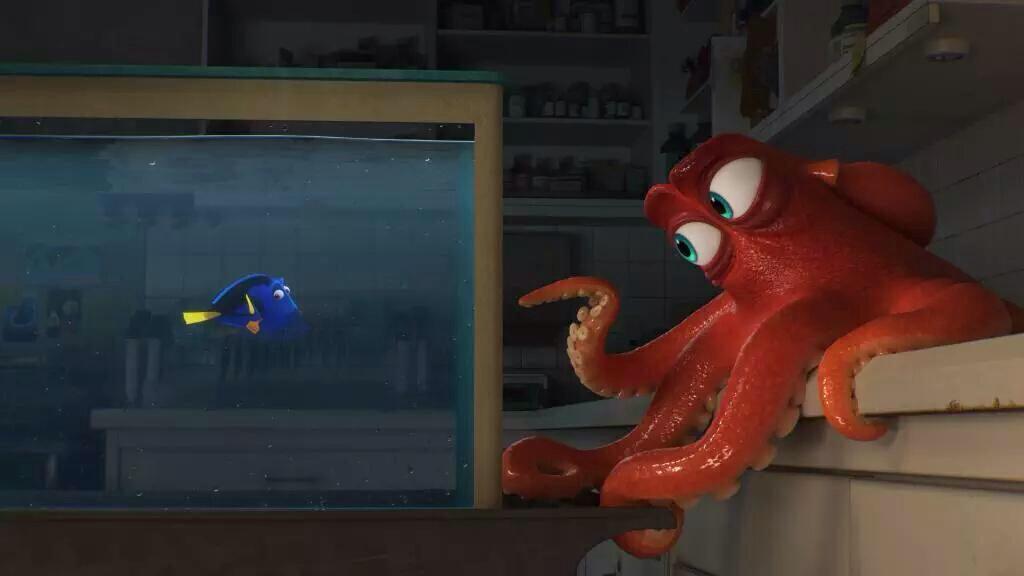 Thanks to @osteoferocious and other D23 attendees who live-Tweeted news from the event.