Albert Brooks is rumored to have accepted an offer to reprise his role as the over-protective clownfish father, Marlin, in the upcoming Untitled Finding Nemo Sequel. The film still has yet to be officially confirmed by Pixar, but the flood of rumors since last summer seem to be stacking up into a pretty convincing pile of evidence. 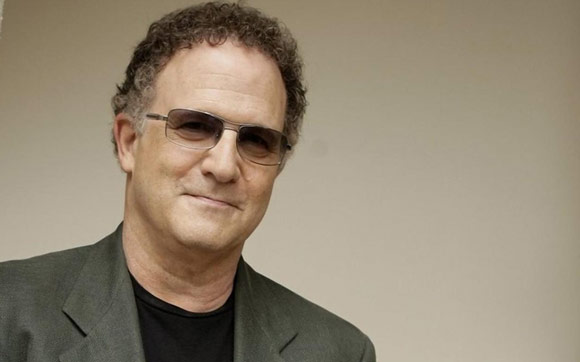 Andrew Stanton, Director, and Ellen DeGeneres, voice of Dory from the original Finding Nemo, have also been previously rumored to be on board. Finding Nemo will be 10 years old this May. We are not likely to see this movie released to the public before 2016 due to the already full lineup of films through 2015.