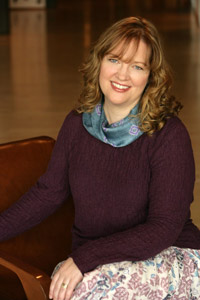 During a lunchtime discussion this afternoon, Brenda Chapman broke the news that as of the end of July, she no longer works at Pixar. She is now working as a consultant for Lucasfilm animation, but wasn't able to share any details about the project with me. She started work at Pixar when Cars was in production, and lent a hand to many of the Pixar films that have come since then, while developing Brave in the meantime.

Brenda was the source for the original story behind Brave and was its first director before passing the baton to Mark Andrews for the last leg of production. She has had a lot of influence on many other iconic animated films, as the director of The Prince of Egypt, and story work on Beauty and the Beast, The Lion King and The Little Mermaid.

For a more detailed peek into her background, read the interview she granted Pixar Portal back in December: Part I: Career and Part II: Brave.

I'm sad to see Brenda and her unique perspective leaving Pixar, but am looking forward to all of her projects to come, regardless of the studio they originate from.