Rumors concerning a sequel to the beloved Finding Nemo are beginning to accumulate. In an article yesterday, The Hollywood Reporter claims that Ellen DeGeneres, comedienne behind the voice of Dory in the original film, is in talks with Pixar about reprising her role in the sequel. 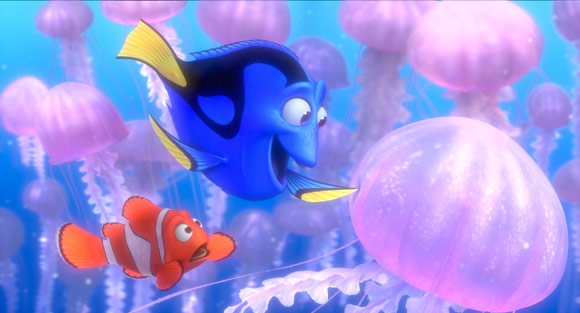 In their report, they reiterate the rumored 2016 release target and also name Victoria Strouse as lead screenwriter, and Lindsey Collins as producer.

The evidence is mounting. The sequel seems more and more certain as time passes; so much so that there is now an official IMDB page dedicated to the rumored film. The timing of these rumors also seems a bit convenient. With the 3D re-release of Finding Nemo coming in a few short weeks on September 14th, the timing seems like it might be ripe for another official announcement. Here's hoping.