According to some information dug up in the digital edition of Disney Portfolio 2012, more Toy Story is on its way, but not as feature length films, for now anyway. 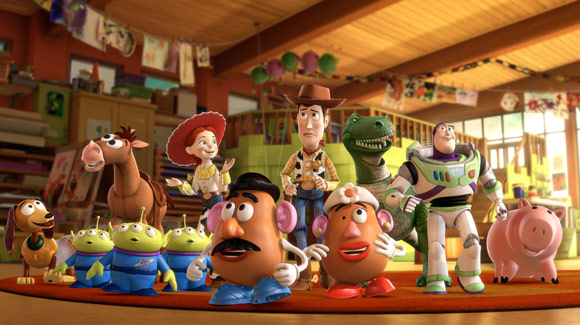 The portfolio announces that three new Toy Story Toons á la Hawaiian Vacation and Small Fry. But even more revealing is the news that in addition to the shorts, two additional 22-minute long Toy Story-themed television specials will air in October 2013 and Spring 2014. It's probably safe to presume that they will premier on one of the Disney-owned networks, ABC or the Disney Channel.

What is still unclear is whether these are the projects that Tim Allen and Tom Hanks have alluded to in their sneaky comments to the media. Do you think Toy Story 4 is in the works? Leave your comment below!