There is strong evidence to suggest that the as yet Untitled Mind Film in development by Pete Docter is about to receive an official title. 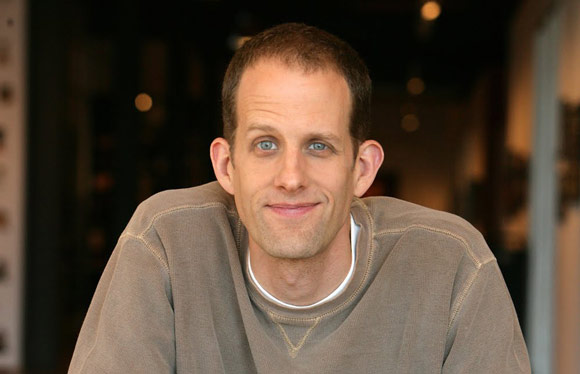 Over the weekend, Brendon Connelly of Bleeding Cool heard word that the film in question will be referred to as "The Inside Out" once the announcement has been made. In his research he also discovered that the head of Disney distribution in Italy had used the same title in an interview with Primissima in conjunction with an international release date that fits well with the domestic one. Barring any legal conflicts, or creative changes, it seems a likely, and fitting move for the film, considering its context as a film that explores and personifies the various emotions inside a little girl's head.

Pixar still has a few years to make up its mind, though, with the current release target set for June 19th, 2015. Stay tuned for further, more official updates.