In a late afternoon announcement today at CinemaCon, Pixar has publicized another upcoming film set to debut in 2015. Directed by the Toy Story 3 director/producer dream team Lee Unkrich and Darla Anderson, respectively, the only detail revealed about this yet untitled film is that it revolves around Dia de los Muertos (Day of the Dead), the Mexican holiday for remembering deceased relatives. 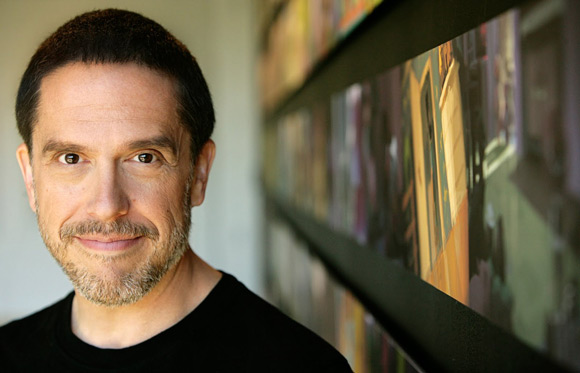 A bit more info was also made available about the other two untitled films. The first was to title one of them, the untitled movie about dinosaurs has now officially been dubbed The Good Dinosaur and rescheduled for release on May 30, 2014. That pushes the untitled movie that takes place inside of a girl's mind to June 19, 2015. That would lead us to assume that Unkrich's new film will be released sometime in the fall of that year, likely September or November.

This re-emphasizes the ongoing struggle Pixar has had to move to a two movie a year cycle. Last year was supposed to be the first time two Pixar films were released in a calendar year, but it has been systematically pushed back year by year, now to 2015.