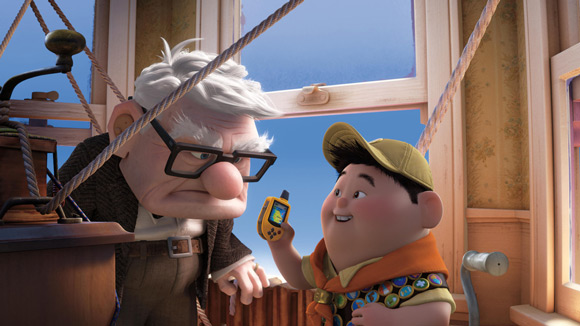 Stitch Kingdom has pegged May 1st, 2012 as the release date of UP on 3D Blu-ray. They don't cite a source, but seem quite certain of themselves despite any official announcements from Disney. Many European countries will see the release of the 3D Blu-ray prior to May 1st, and rumors have been flying since it was discovered that it is already available in the UK. Hopefully this will lend some solidity to the speculation.

UPDATE: UP 3D was not released on blu-ray last May, but is coming December 2012.