Along with all of the teaser trailer news, come also a batch of Monsters University stills and a couple concept images to whet our whistles for Pixar's next flick to follow Brave. The stills come from the teaser, which may or may not be in the final film, but it's a great first look at a younger Mike and Sulley, their friends and their early rivalry. 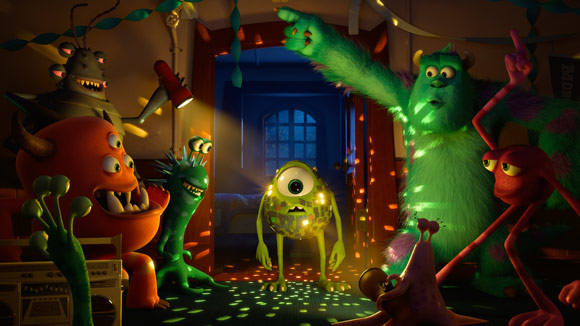 Also of note, there are actually four slightly different variations of the teaser floating around on the net. Each has Mike blurting out a different funny line in his sleep. You can see all of them and vote for your favorite on the Monsters University Facebook page. 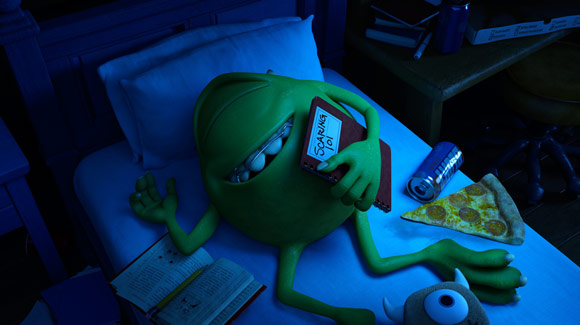 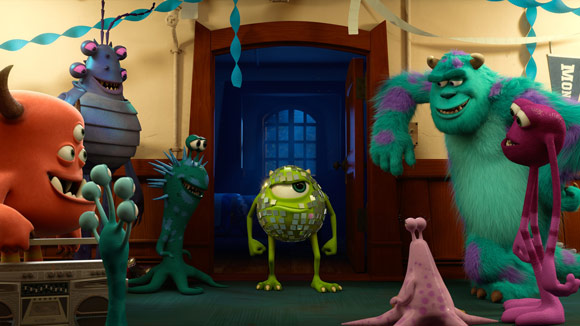 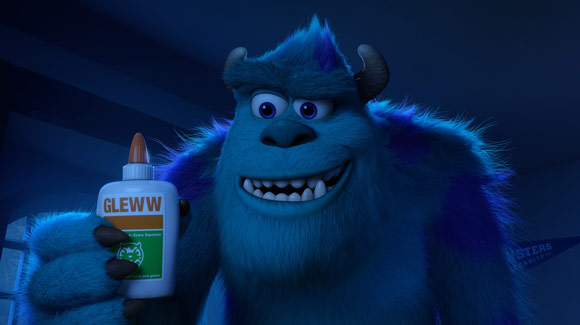 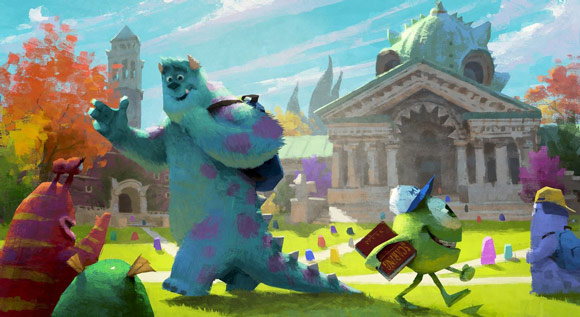 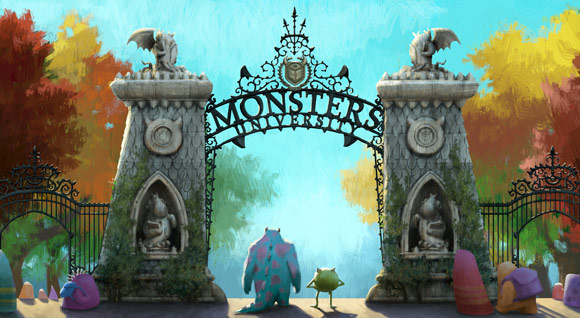